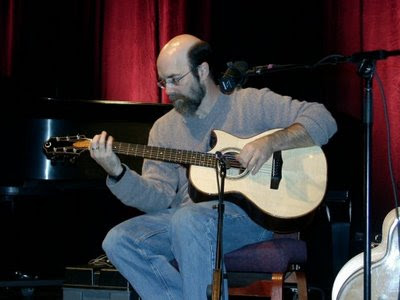 Michael Card (born April 11, 1957) is an American Christian singer-songwriter, musician, author, and radio host from Franklin, Tennessee. He is best known for his contributions in contemporary Christian music, which couple folk-style melodies and instrumentation with lyrics that stem from intensive study of the Bible. Since his debut in 1981, he has sold more than 4 million albums and has written 19 No. 1 singles. He has also authored several books, including Gold Medallion Book Award winner A Sacred Sorrow.

Card never intended to be a professional musician. He got his start when his professor and mentor, Dr. William Lane, asked Card to write some music to accompany weekly sermons at their church. His friend, musician Randy Scruggs, then asked him to record a demo tape so Scruggs could get a job as a producer. The record label agreed to hire Scruggs as long as his first project was to produce an album featuring Card. Since then Card has released nineteen original albums and at least six compilation albums. Another album, Starkindler, is composed of Card's interpretations of traditional Celtic hymns. The compilations often include one or two new songs along with previously released material. With the exception of Starkindler, Card writes the vast majority of the music he records (although sometimes with collaborators).

Many of Card's albums are structured around a unifying theme. For example, the songs from The Beginning are all based on the Pentateuch. The individual songs have subjects such as Genesis, Leviticus, Abraham, Isaac and Moses. Card is particularly adept at relating difficult or obscure concepts from the Old Testament to more understandable themes from the New Testament. For example, the song "Jubilee" talks about the period of rest and the release from debts and slavery commanded in the Jubilee year as described in Leviticus 25, but also reveals how the idea culminated in the rest and freedom from condemnation offered through Jesus.

Michael Card - Known by the Scars & Crown Him
http://www.youtube.com/watch?v=f2WOx-zYEQg 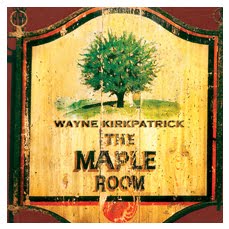 Posted by Christian Knight Media at 6:57 PM No comments: 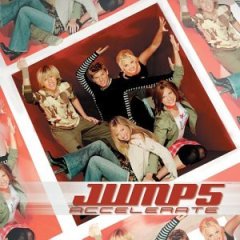 Posted by Christian Knight Media at 6:53 PM No comments: 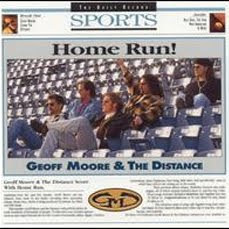 Posted by Christian Knight Media at 6:51 PM No comments: 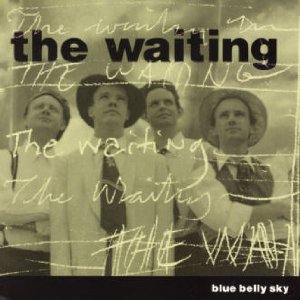 
Blue Belly Sky, the first album by the Waiting to receive much attention, is a sharply focused set of songs combining rock, pop, astonishing poetic imagery, and worship. The fusion is confident, resulting in a set that bears repeated listenings. Todd Olsen's guitar catches real fire here, foreshadowing the heady sonics to come on future releases. Outstanding tracks are "Look at Me," "Mercy Seat," "Staring at a Bird," "Dead Man," and "Is This the Day?" Later re-released on Sparrow with four additional tracks are the nice but marginal "Still So Pretty" and the Jackson Five cover "I Want You Back," the very good "Nobody's Love," and outstanding cut "Dead Man." ~ David Dwyer, All Music Guide

Posted by Christian Knight Media at 6:48 PM No comments:

Email ThisBlogThis!Share to TwitterShare to FacebookShare to Pinterest
Labels: Music Store: Music of The 90s 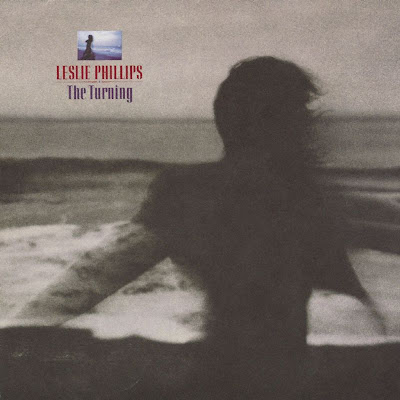 
Leslie Phillips' "The Turning" was something much different than her previous releases. Something her fans were not prepared for... Philip's themes on this album were a little deeper than her ealier pop music. While her earlier music focused on praise & worship and evangelism, on this album she looked inward and, out of that creative decision, came a collection of music that would lift the heart and soul. Fan favorites and still holds up to this day, are the songs, "Answers Don't Come Easy" and "Love Is Not Lost".

Posted by Christian Knight Media at 6:44 PM No comments:

Email ThisBlogThis!Share to TwitterShare to FacebookShare to Pinterest
Labels: Music Store: Music of The 80s 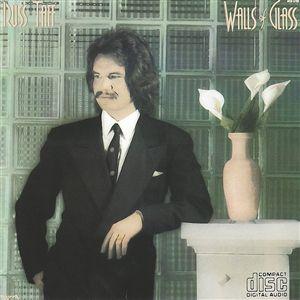 
A great collection of songs. Russ Taff, a member of the famous Imperials group decided to go solo in the early 80's. On "Walls of Glass", his debut album, Taff used his inspiring voice and songs to uplift and set the tone for his career in the 80's. Songs include "I Want To Change" and "We Will Stand"

Posted by Christian Knight Media at 6:06 PM No comments: