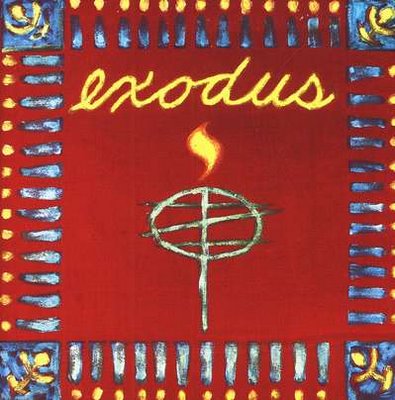 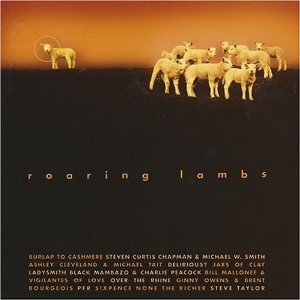 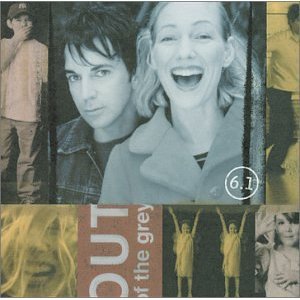 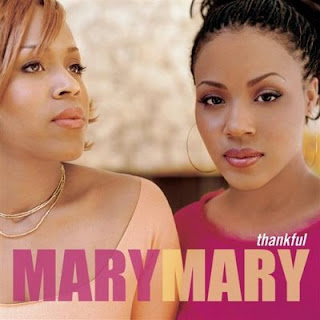 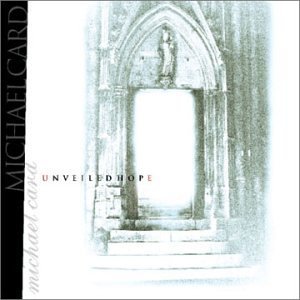 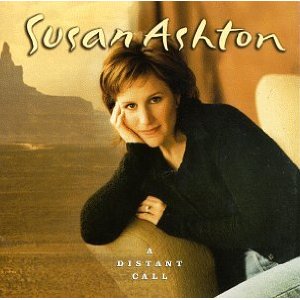 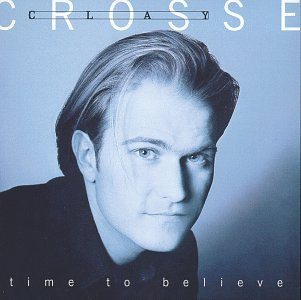 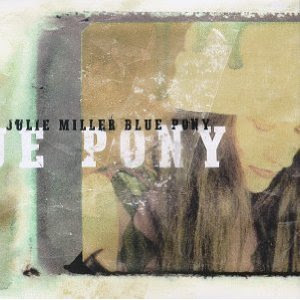 
Posted by Christian Knight Media at 2:58 PM No comments: 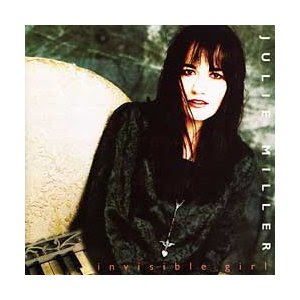 
Posted by Christian Knight Media at 2:56 PM No comments: 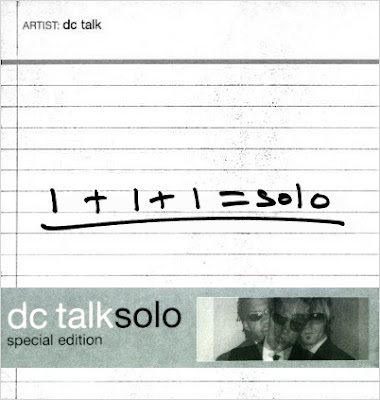 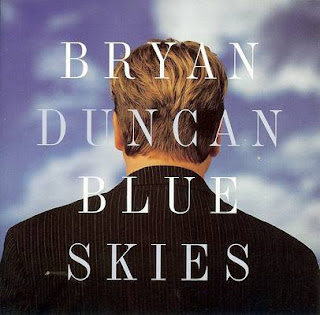 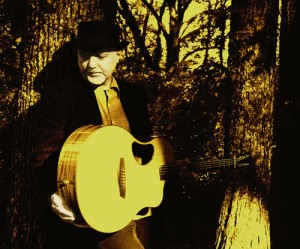 Phil Keaggy (born Philip Tyler Keaggy, in Youngstown, Ohio on March 23, 1951) is an American acoustic and electric guitarist and vocalist who has released more than 50 albums and contributed to many more recordings in both the contemporary Christian music and mainstream markets. He is a seven-time recipient of the GMA Dove Award for Instrumental Album of the Year, and was twice nominated for a Grammy Award for Best Rock Gospel Album. He has frequently been listed as one of the world's top-three "finger-style," as well as "finger-picking," guitarists by Guitar Player Magazine readers' polls.
In 1973 Keaggy released What A Day, his first solo album. The songs were written while Keaggy was still with Glass Harp Keaggy performed all the instruments on the album. The title track remains a staple of Keaggy's concerts up to the present day.
Keaggy married his wife Bernadette in the summer of 1973. He then took a brief hiatus from recording on his own and only toured in support of other artists like Love Song, 2nd Chapter of Acts, Paul Clark, and Nancy Honeytree. Years later, Amboy Dukes guitarist Ted Nugent was quoted as saying "I don't know what happened to that Phil Keaggy. He could have saved the world with his guitar."
Keaggy returned to the studio in 1976 with Love Broke Thru, an album which included his version of a song that would eventually be considered a classic in Christian Music: "Your Love Broke Through." Written by Keith Green, Todd Fishkind and Randy Stonehill, the song would later be closely identified with Green, yet it was at Green's insistence that Keaggy's rendition be the first released recording.[8] A longtime fan of C.S. Lewis, Keaggy also included an arranged version of the author's poem "As the Ruin Falls." Keaggy's album was listed as #64 in the 2001 book, CCM Presents: The 100 Greatest Albums in Christian Music.
During the summer of 1977 Keaggy went on an eighteen-city tour of the western United States with 2nd Chapter of Acts and "a Band called David." This tour was captured in the subsequent live triple album How the West Was One, a collection that featured concert renditions of "What a Day" and "Your Love Broke Through." That same year also saw the formation of the Phil Keaggy Band. Comprising Keaggy, guitarist Lynn Nichols, keyboardist Phil Madeira, bassist Dan Cunningham and drummer Terry Andersen, the Phil Keaggy Band released their lone album in 1977, Emerging. 1977 also marked the release of the Glass Harp compilation album, Song in the Air.
In 1978, Keaggy released his first critically acclaimed instrumental album entitled The Master and the Musician. It would go on to become the best-selling album of his career. A 1989 reissue of the album included a new track, "Epilogue: Amazing Grace."
Read More: http://en.wikipedia.org/wiki/Phil_Keaggy
================================
Phil Keaggy – Time
http://www.youtube.com/watch?v=sy8ZS8bxAuU
Phil Keaggy - The Wind and the Wheat
http://www.youtube.com/watch?v=H3iSiij98VY
Posted by Christian Knight Media at 8:38 PM No comments: 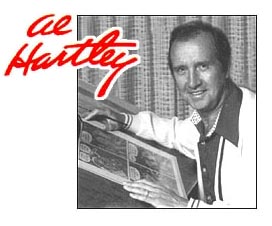 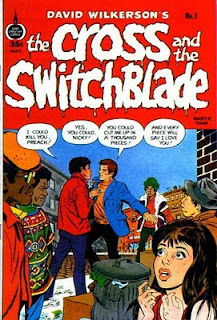